Preparing for Brexit: The key potential scenarios for your supply chain

Posted by James Colson - AstraZeneca Global Account Manager on 03-May-2018 11:45:29
With over 20 years of experience in logistics, James has principally worked in the European road sector, including both own account and third party. More recently, this has expanded to air and ocean environments too, with a focus on healthcare solutions for pharmaceutical customers. James' in-depth knowledge has led to him heading up the internal Yusen team that is focused on Brexit, and the impacts and implications for both Yusen and our customers.
Show Bio 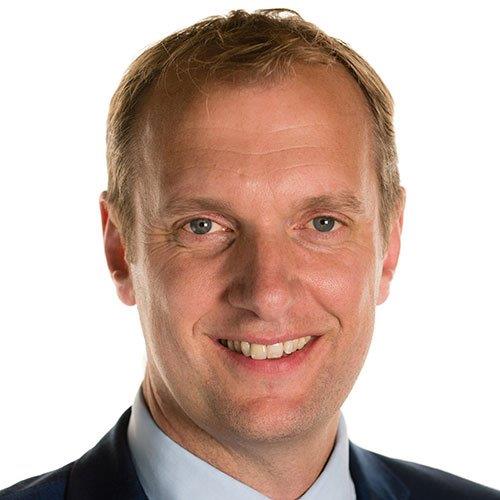 As we get closer to the final date for officially leaving the EU, a more defined future for our industries will become clear.

For now, however, we still have some time before the end of the ‘leave’ transitional phase of December 2020, and the fine details are still far from clear. At Yusen, our focus must be on potential scenarios, expected outcomes and comprehensive logistics contingency planning, for both ourselves and our customers.

A quarter of large UK businesses have spent more than £100,000 preparing their supply chains for Brexit so far. But what if you’re not among those that are already ploughing time, money and effort into getting ready to leave the EU?

As we prepare for the what-ifs and maybes when it comes to warehousing, freight forwarding and Brexit, let’s consider the key potential scenarios your business could be facing.

With more businesses looking towards the Brexit deadline and putting infrastructure in place, a warehouse space shortage is expected to reach the UK by the end of 2018. This is due to the risk that the UK could default to World Trade Organisation (WTO) rules, which demand increased storage requirements.

In addition, a survey of supply chain managers by the Chartered Institute of Procurement & Supply (CIPS) revealed that 40% of UK businesses which have EU suppliers are now looking for suppliers on British soil.

The knock-on effect to British trade is that contracts are already being lost. Some 20% of businesses have found that contracts running beyond March 2019 with EU suppliers are increasingly difficult to secure. 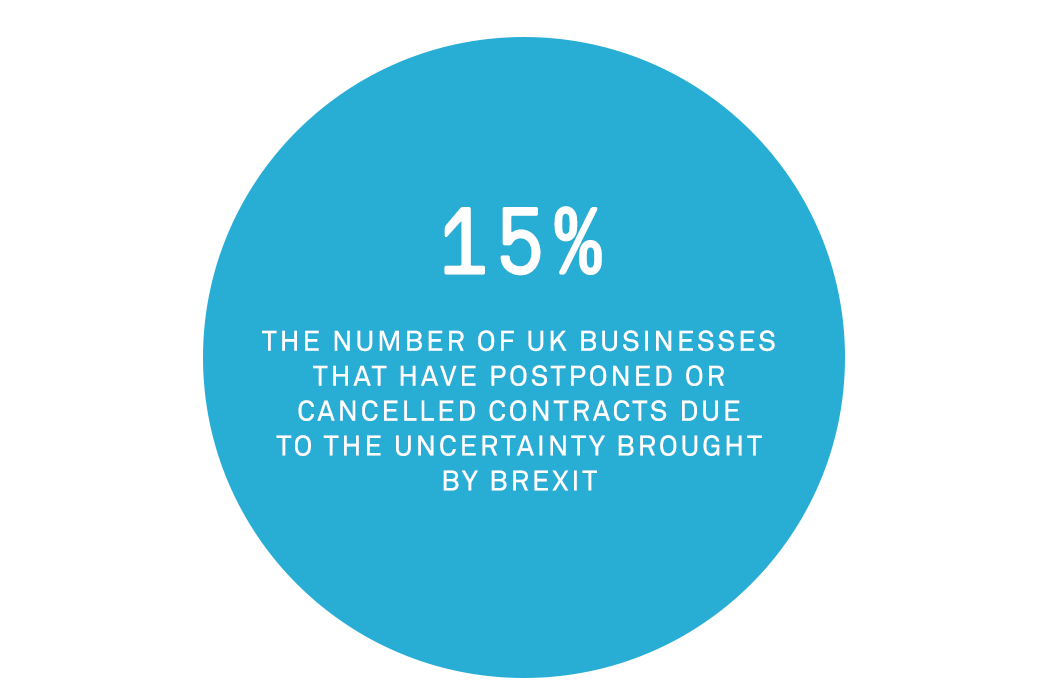 A number of potential challenges could face border crossings, disrupting both UK and European supply chain management, the extent of which remains to be seen.

When it comes to freight forwarding and Brexit, however, it would be wise to assume that air, sea and land will all be affected to some degree. This will come in the form of driver restrictions, permit and certificate introductions, vehicle standards, loss of licenses and general new enforcements - all of which will create queues, delays and, ultimately, costs.

In fact, the Freight Transport Association (FTA) believes Brexit day could bring friction at customs control. If the EU leaves the single market, all UK businesses must take into consideration the implementation of customs clearances, which involves software abilities and internal systems being adequate – another lengthy process to consider. 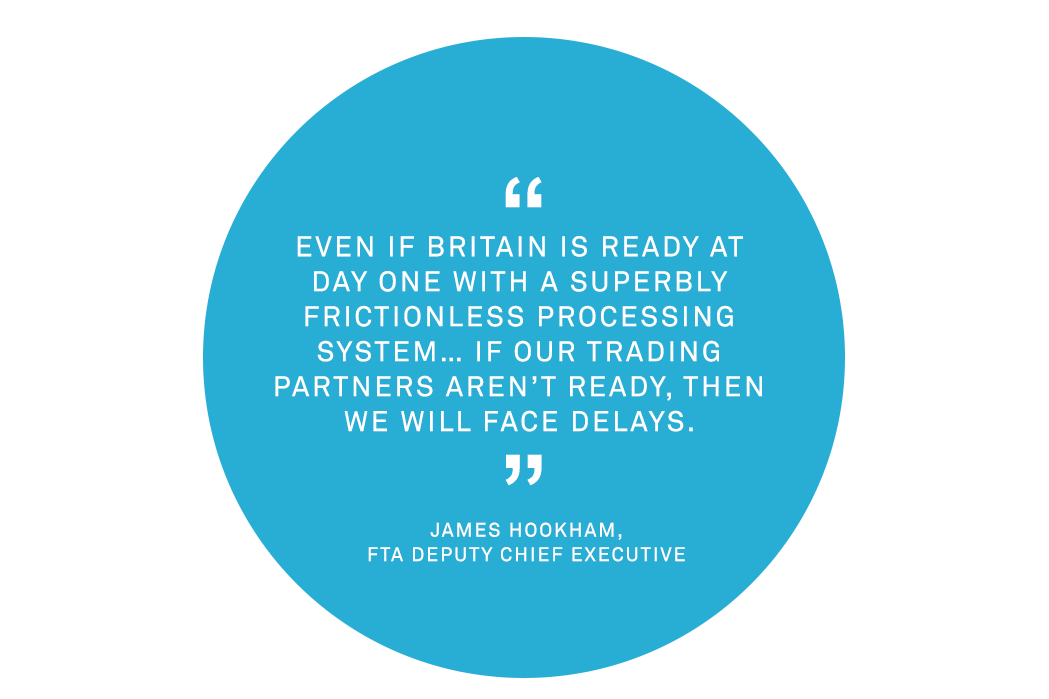 The impact of Brexit on the workforce of UK businesses is still unknown, however it is hoped there won’t be too many radical legal changes to employment law, and that EU nationals already working in the UK will be protected.

How the future looks with regards to rights, statuses, contracts and laws is even more unclear. Bosses are also worried that competition for well-qualified and sought-after staff will be much tougher after Brexit. Retaining workers and improving communications and opportunities for existing staff appears to be the most proactive way businesses are tackling the uncertainty. 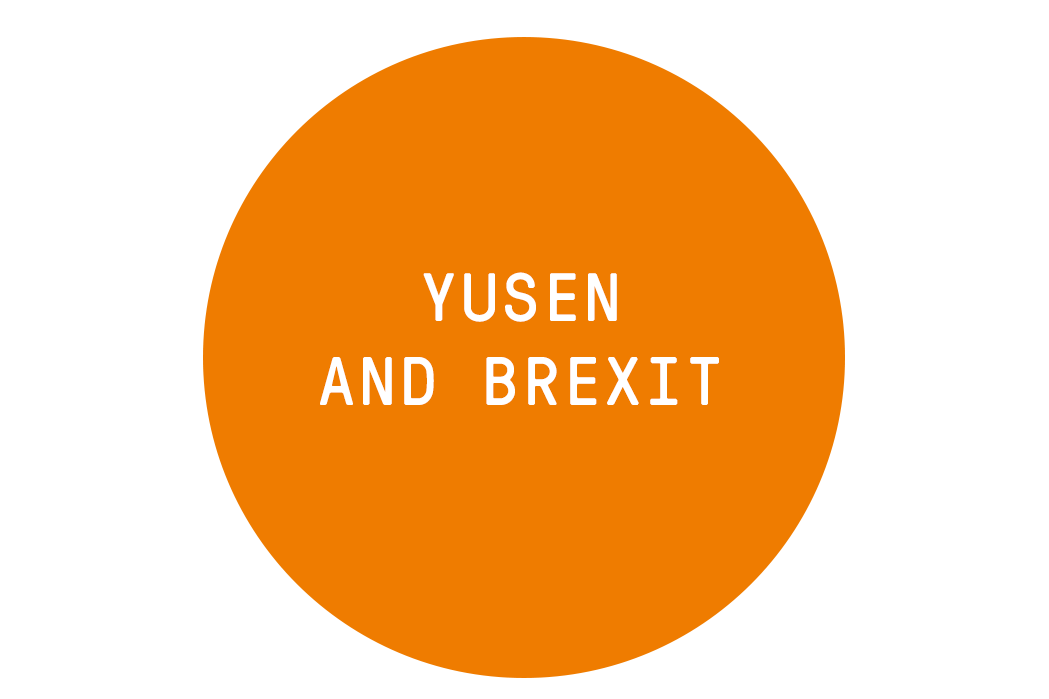 Yusen is providing an end-to-end supply chain for businesses concerned about Brexit and its implications. With many procedures already in place, constant revision and understanding of Brexit progression, we are passing our relevant expertise and support on to customers who are considering outsourcing logistics planning for Brexit, from customs clearances and AEO status to lead time management and cross-Europe freight forwarding and warehousing.